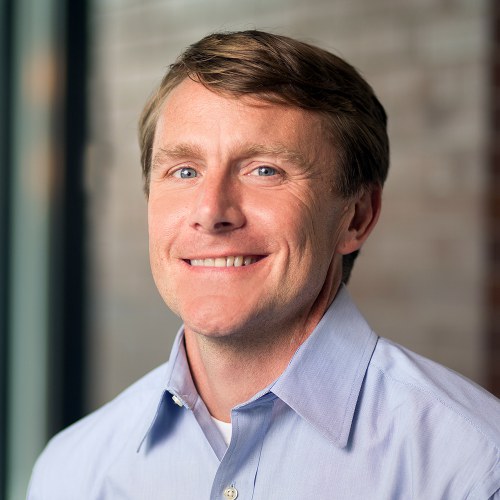 Dr. Paul Gilmore is a distinguished scholar of nineteenth-century U.S. literature and culture, with an emphasis on science and aesthetics. Before coming to Rutgers, he was for more than a decade a professor in the English department at California State University, Long Beach, where he also served as graduate studies coordinator. A recipient of an NEH fellowship, his publications include The Genuine Article: Race, Mass Culture, and American Literary Manhood (Duke UP, 2001) and Aesthetic Materialism: Electricity and American Romanticism (Stanford UP, 2009).

His interest in interdisciplinary education and his own scholarly work across disciplines from math and science, to the humanities and social sciences, brought him to the Honors College where interdisciplinary education is taken to a new level with students from the liberal arts and professional schools coming together to tackle global issues. As the Administrative Dean, Dr. Gilmore strives to create a home at the Honors College where students can explore their creativity and intellectual curiosity, and even take risks, while having the full support of the academic advising team, the administrative staff, and the multilayered mentoring programs.