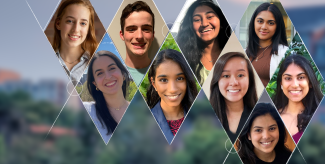 The HC Professional Development Council (PDC) is dedicated to helping Honors College peers network with alumni, HC juniors and seniors, employers, HC Graduate Mentor Fellows, and others who can share relevant career information and connections. The Council supports students who are developing their professional portfolios to work in industry as well as prepare for graduate school and academic opportunities. In addition to hosting networking events, the Council supports a variety of workshops and office hours. While professional pursuits are serious business, the Council also makes time for fun by hosting networking through sport golf clinics with our Rutgers golf pro partners, giving HC students an additional competitive edge in the world of networking. 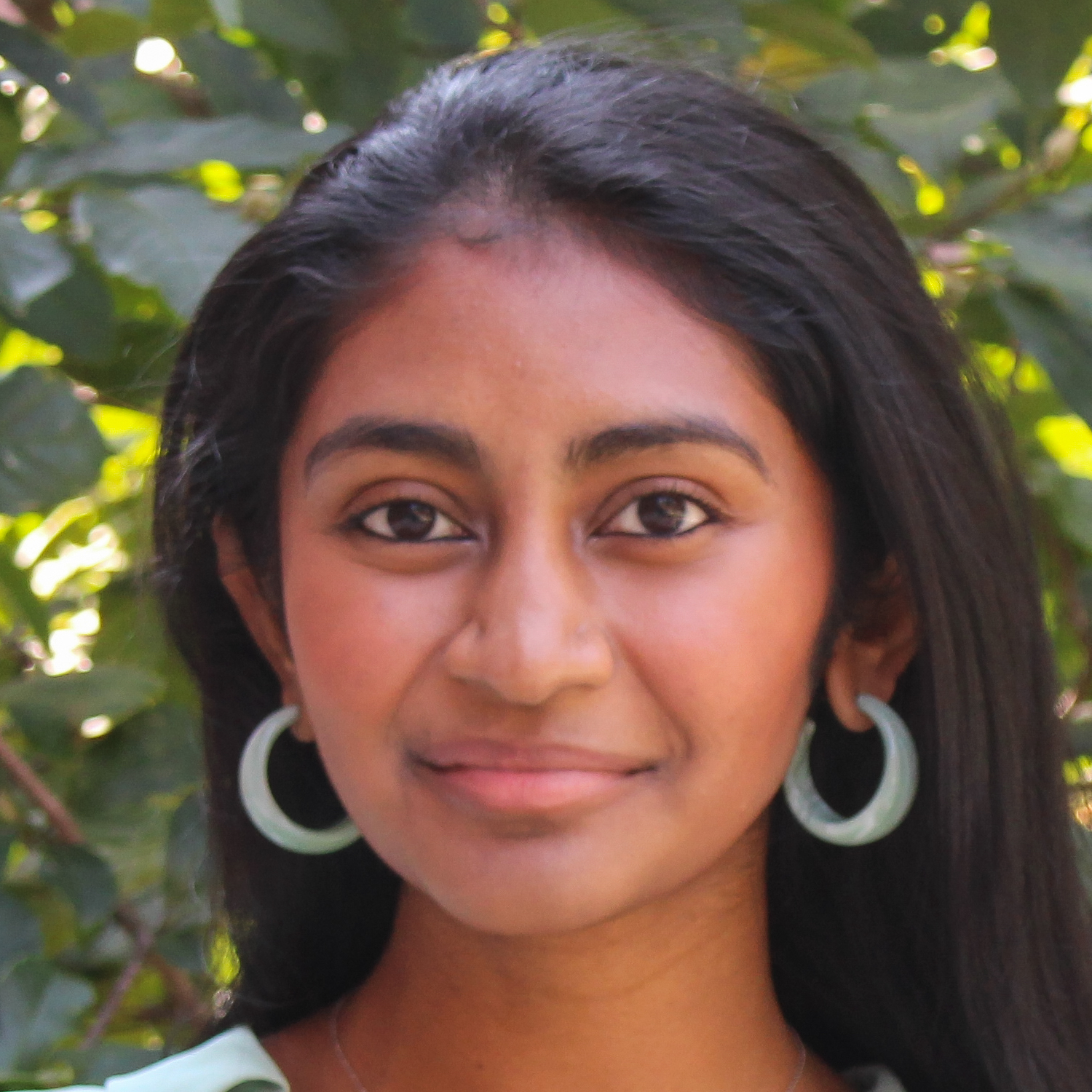 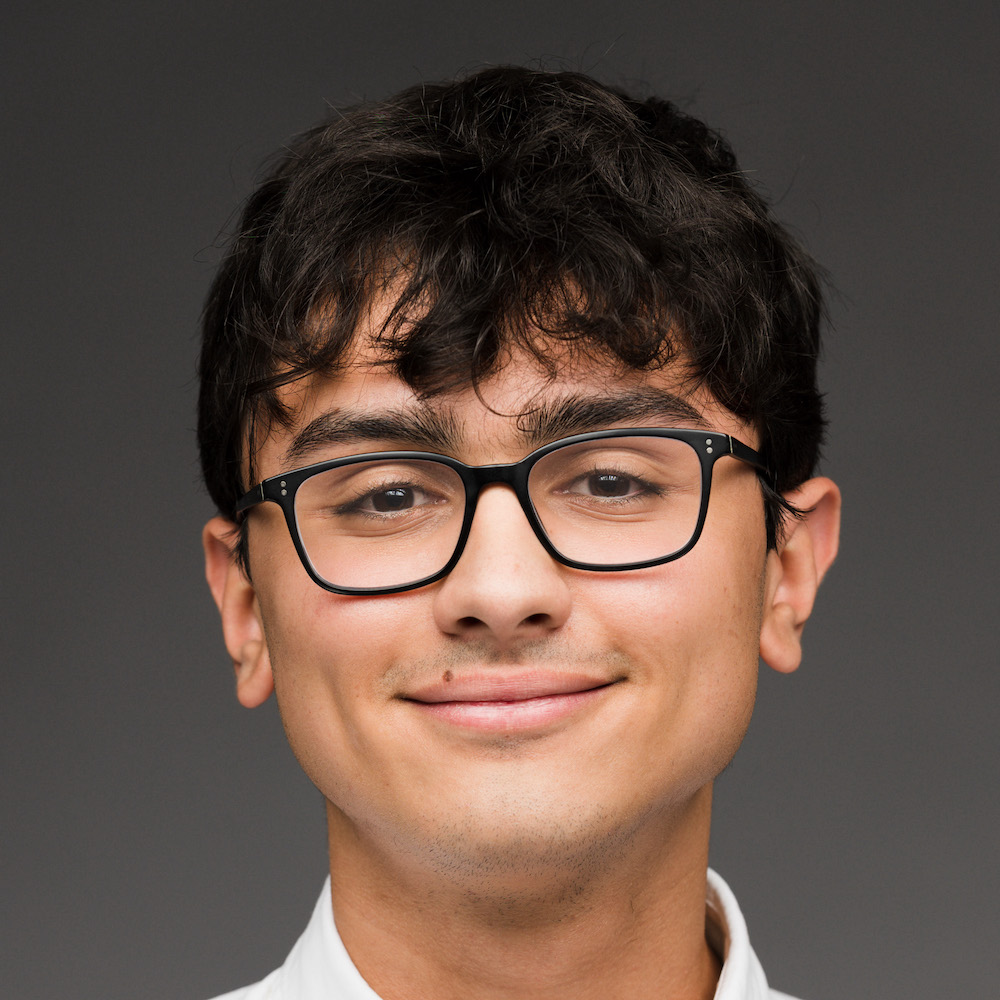 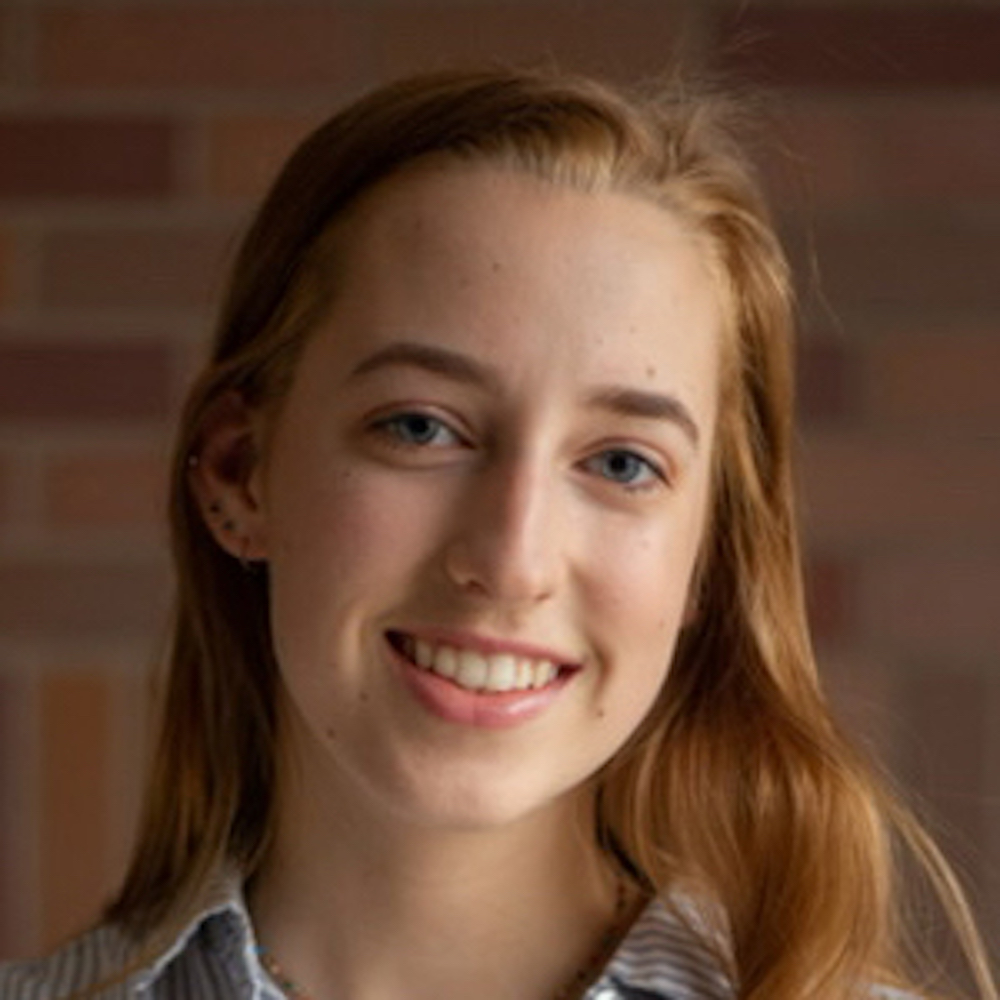 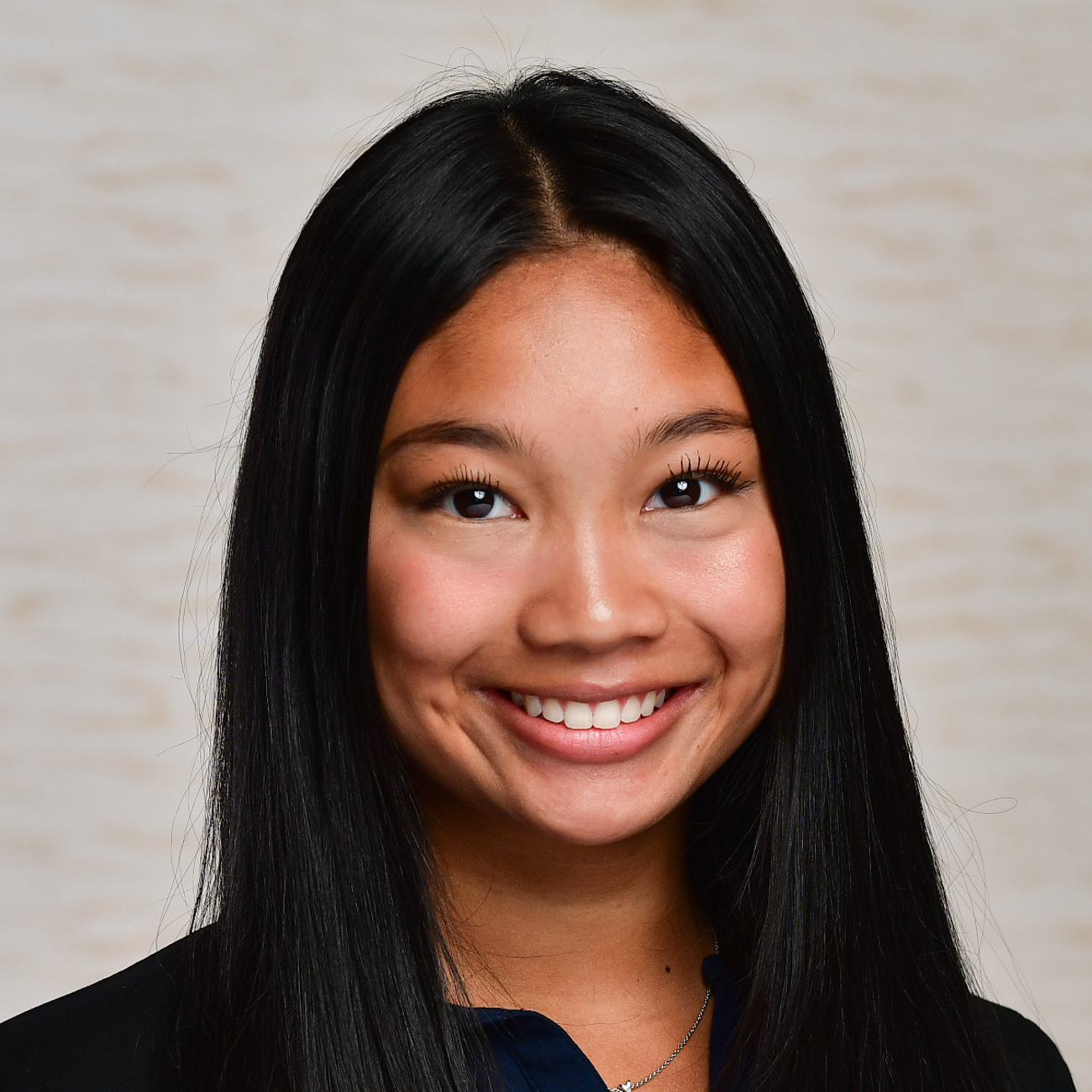 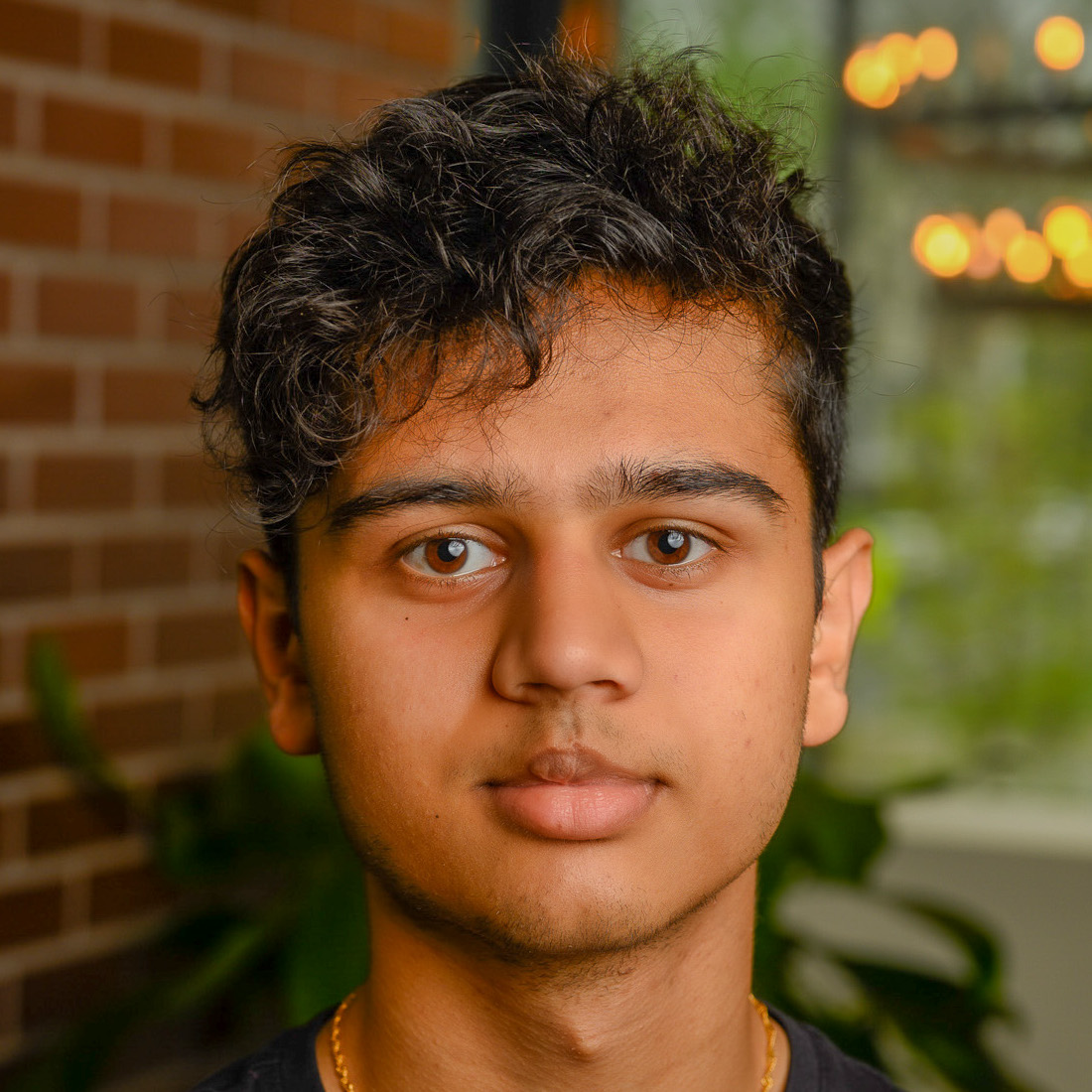 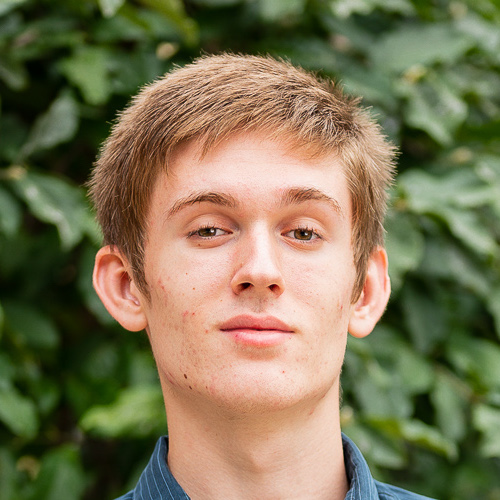 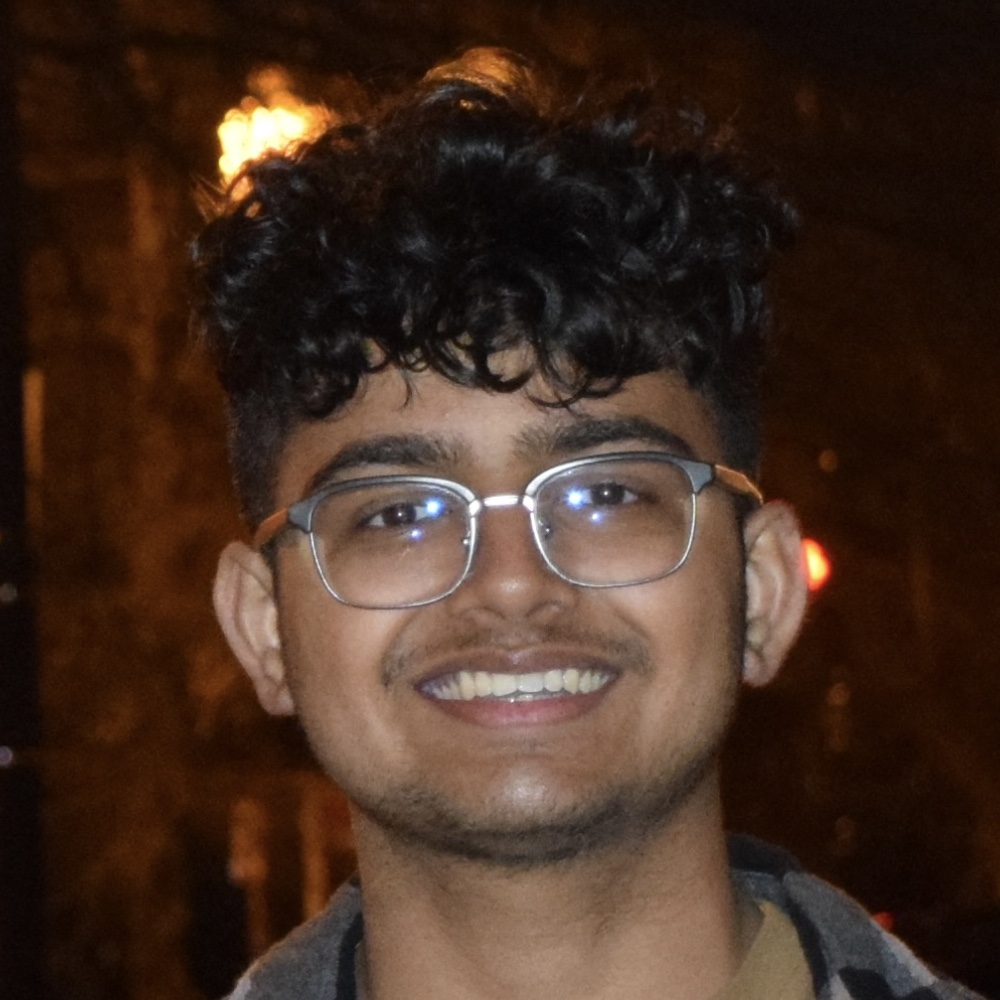 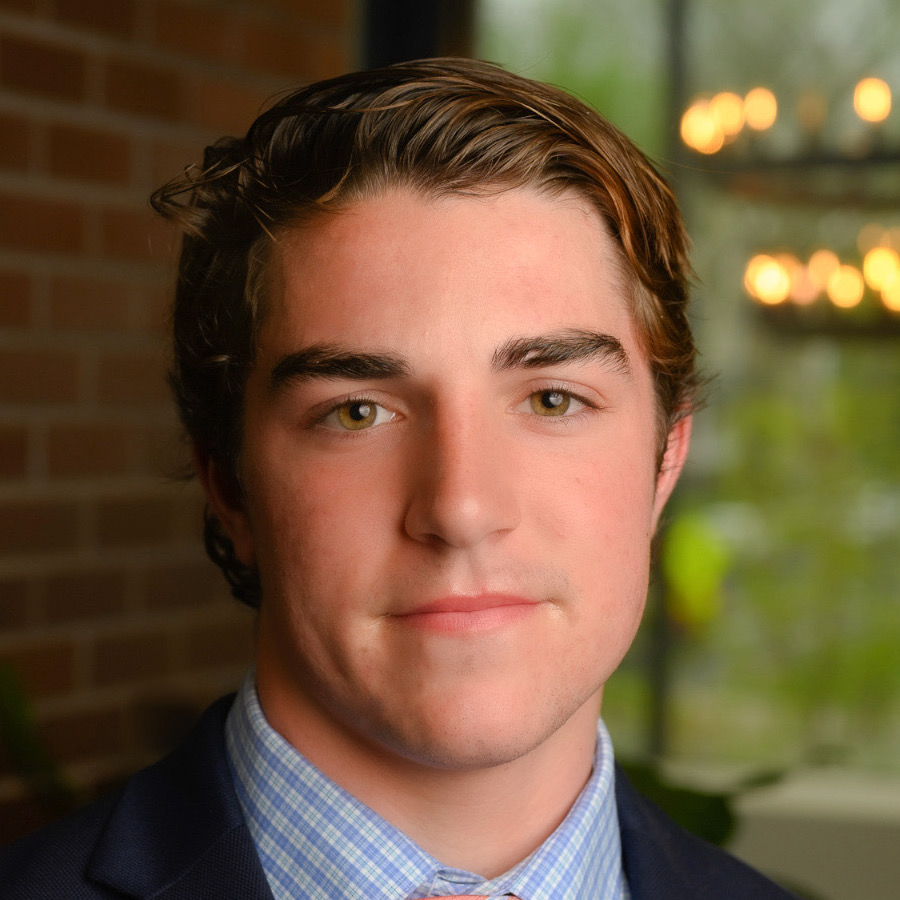 Vaishnavi Vura is a junior studying Computer Science in the School of Arts and Sciences. At the Honors College, she serves as the President of the Professional Development Council and as the Lead Ambassador for Prospective Students and Outreach. Vaishnavi also serves as the director of communications for the RUAA Scarlet Council. She is also part of interdisciplinary research, hoping to create a database for ancient roman gems. In her free time, Vaishnavi loves to cook, watch Netflix, and spend time with her friends and family.

Justin Khademi is a junior double majoring in political science and history. During his freshman year, Justin founded the Star Wars club at Rutgers, and he continues to serve as its President. During his sophomore year, Justin served as President of the Residence Hall Association at the Honors College. Outside of his work for the Professional Development Council, Justin serves as a legislative aide in his hometown of Summit, NJ to City Councilman Greg Vartan. Justin is also the Vice President of Traditions for the RUAA Scarlet Council. After graduating from Rutgers, Justin plans to attend law school and pursue a career as an elected government official. In his free time, Justin enjoys reading history, kicking the soccer ball around, and playing video games.

Fiona Doyle is a senior majoring in Cognitive Science and Political Science and minoring in Business Administration and Philosophy. She currently works for U.S. Senator Chris Coons, and hopes to attend law school after graduation. Along with being a member of the PDC, she is a contributing writer for The Daily Targum, the Co-Director of Mentorship for Rutgers Women in Business, an research intern for Eagleton, and is an Aresty Research Assistant. In her free time, she loves hitting the gym, reading murder mysteries, and going to the beach.

Laura Estilo is a sophomore in the Rutgers Business School majoring in Marketing and BAIT. Aside from being a member of the Professional Development Council, Laura is an active member of the Honors College through her involvement in the HC Media Team as a social media/writing contributor and commits herself to service work through HC Serves. She is also an Amazon Prime Student Campus Manager. Outside of school, extracurriculars, and work, you can find Laura exploring fashion & style, trying new foods, and spending time with family and friends.

Dhiren Patel is a Sophomore majoring in Finance and Computer Science with a minor in Food Science. Dhiren pursues his financial interests outside of Rutgers as an intern for a Georgia-based private equity firm and within Rutgers as a Financial Consultant for RU Tamid. He is passionate about dance and the restaurant industry as Treasurer of Rutgers’ competitive South Asian fusion dance team and an Assistant Server at Elements Princeton.

Pavan Patel is a sophomore majoring in Cell Biology and Neuroscience and minoring in Economics, intending to go to medical school after my undergraduate years and pursue clinical research on this path. I am a research intern in the Albert Einstein College of Medicine/Montefiore Medical Center Biodesign Training program. I am also an EMT and work with my local rescue squad, and I love doing community service as a part of both my temple and Rutgers Alternative Breaks. Outside of academics, I enjoy weightlifting, trying new foods, and hanging out with my friends and family.

Louis Williams is a sophomore double majoring in Finance and Computer Science. Within RBS, Louis is actively involved with the Little Investment Bankers of Rutgers, Rutgers Quantitative Finance Club, and Rutgers Blockchain Hub. Louis has spent the last seven summers working as a short-order cook at a local restaurant. He plans to secure an internship in either software engineering or finance this summer. In his free time, Louis enjoys weightlifting, playing guitar, and spending time with friends.