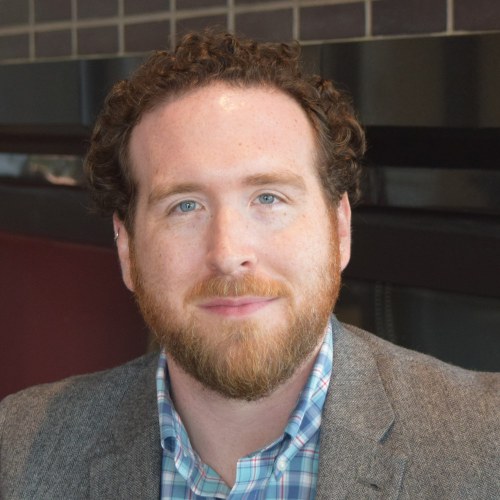 Brendan Wright received his Ph.D. from the University of Michigan in political science, with a focus on political theory and American law and politics. While competing his dissertation, he served as a graduate student fellow at Michigan’s Institute for the Humanities. Before Michigan, Brendan attended Moravian College in Bethlehem, Pennsylvania, where he pursued a double major in political science and English (writing). Since earning his doctorate in 2013, Brendan has taught in the Writing Program at Princeton University and in the political science department at Monmouth University. He is currently preparing his dissertation for publication, and his research on religion in American democracy has been published in Contemporary Political Theory and American Political Thought.