Congratulations to Belle, an Honors College Scholar-Athlete, for an Outstanding College Career! 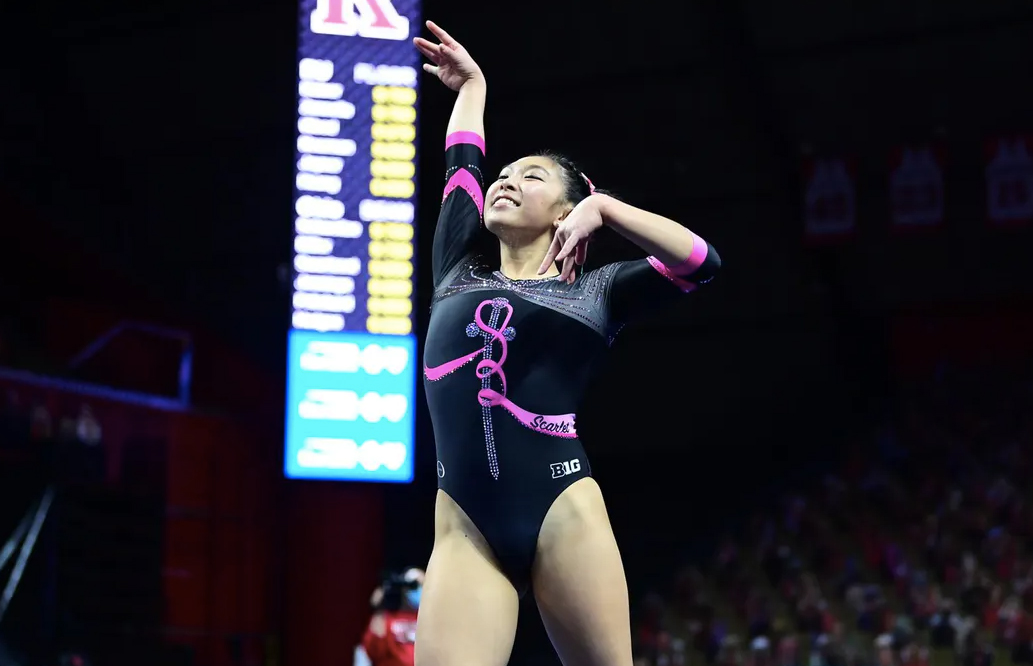 Senior gymnast Belle Huang is one of many female student-athletes putting in countless hours of work both in the gym and in the classroom at Rutgers.

Huang began her gymnastics career at a young age.

From there, Huang competed with Excellence Gym for 13 years where she won the national championship on the balance beam at the 2017 Junior Olympic Nationals. Huang placed sixth in the all-around division of that competition and then went on to place third at the 2017 Maryland Level 10 State Championship.

As a team, Huang and her team set a school record at the Big Ten Championships with a 195.675 for its highest-ever finish overall.

“I personally had a good meet, but also the whole team did," Huang said. "There is just so much exciting energy right before they flash the final score and to have set a new record for the school as where we placed in the Big Ten, I think that was huge.”

As a team MVP in 2019, Huang has received awards ranging from two 100% Hit Awards for vault to a Stick Queen Award in 2019. Most recently, Huang was named to the 2021 First Team All-Big Ten as well as the Big Ten All-Championship team.

Huang and Rutgers have done impressive things in the gym, like upsetting Auburn in the 2020 season and breaking school records in back-to-back seasons.

“The biggest thing, honestly, was the academics. It’s a really great school academically," Huang said. "My parents weren’t really pushing for me to do college gymnastics but I wanted to, so the academic portion of Rutgers made my parents happy."

For female student-athletes, recognition and appreciation can be few and far between. After student-athletes at the women’s NCAA basketball tournament spoke out about the lack of equipment and proper food at their facilities, the sports world went up in arms and began to refocus on female athletes and the treatment they receive.

Women’s gymnastics is one of the most popular events at the summer Olympics, but collegiate coverage is small compared to the coverage of college football and basketball. 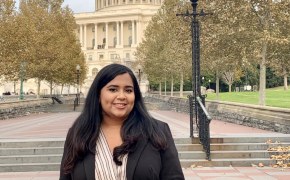 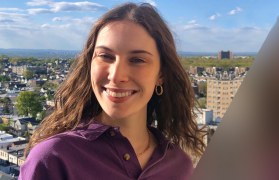 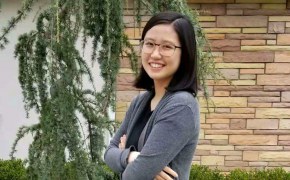 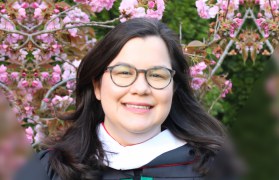 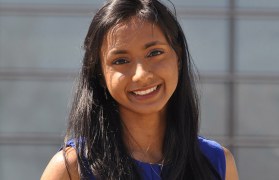 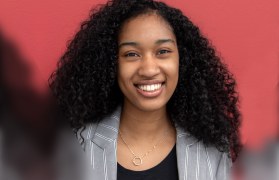 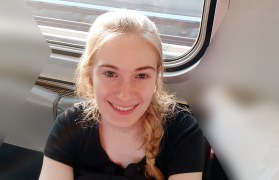 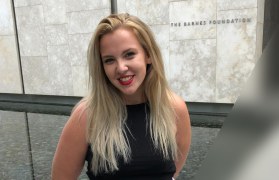